In the summer of 2010, a proposal was approved at the TSO 81st Convention in Waco to investigate the possibilities of forming a foundation to provide funding for activities that support professional and personal growth of women educators in Texas and to promote educational excellence for Texas students.
​
Dr. Vicki Davis assembled a dynamic group of members who later became known as the Founding Directors. This dynamic group is responsible for the founding and creation of the Alpha State Texas Educational Foundation (ASTEF). Their insight, vision, and work was the catalyst for the strong foundation we have today. Thanks is not enough to express our appreciation for the dreams that come true for so many members, educators, students, children, and those seeking to become educators. Hats off to this great group!
Chairman Jean Webb, Evelyn Barron, Lee Borg, Sandi Causey, Ruth Hull, ex-officio members Dr. Vicki Davis and Executive Secretary/Treasurer Betty Vines. 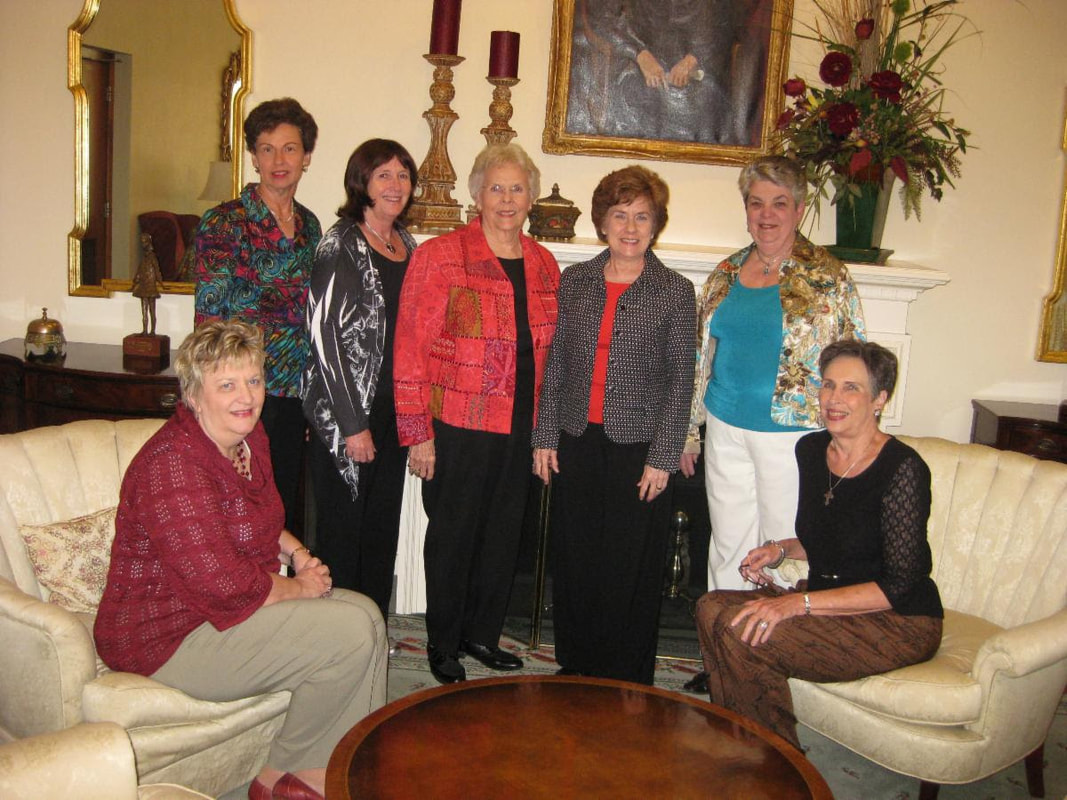